All of our students were given the opportunity to choose a person and do a little research about him/her. They turned in information sheets (Who? When? Where? What made this person famous/notable?) Each morning a sheet was drawn at random and that child’s name was announced for turning in the sheet and then the information about their notable person was read on the announcements. All the sheets were placed on the wall in the front hall right near our Black History Month bulletin board.

On Friday, February 25, we talked about Garrett Morgan, the inventor of the traffic light. We had a real traffic light in our lobby and all students made a snack during the day that looked like a traffic light. 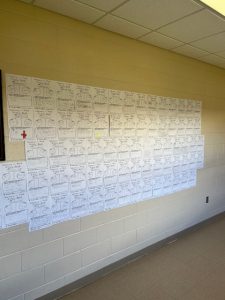 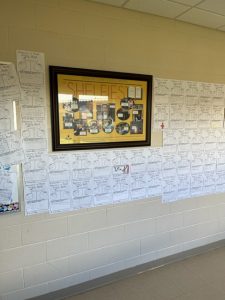 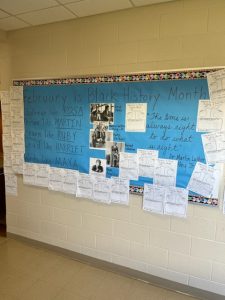 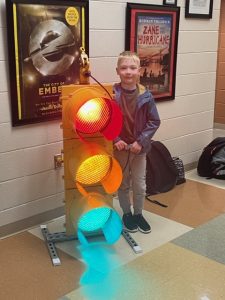 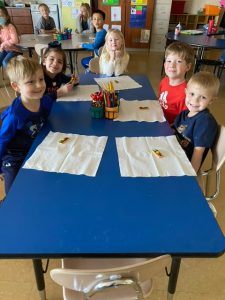 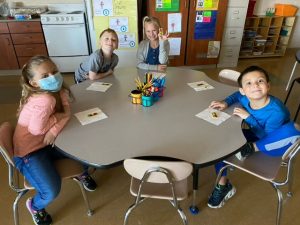 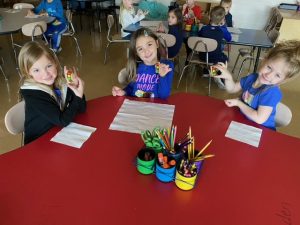 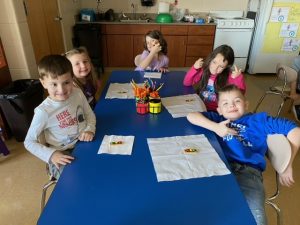 The people our students chose to learn about in February included:

Thanks to our BES students for their interest and hard work during Black History Month!